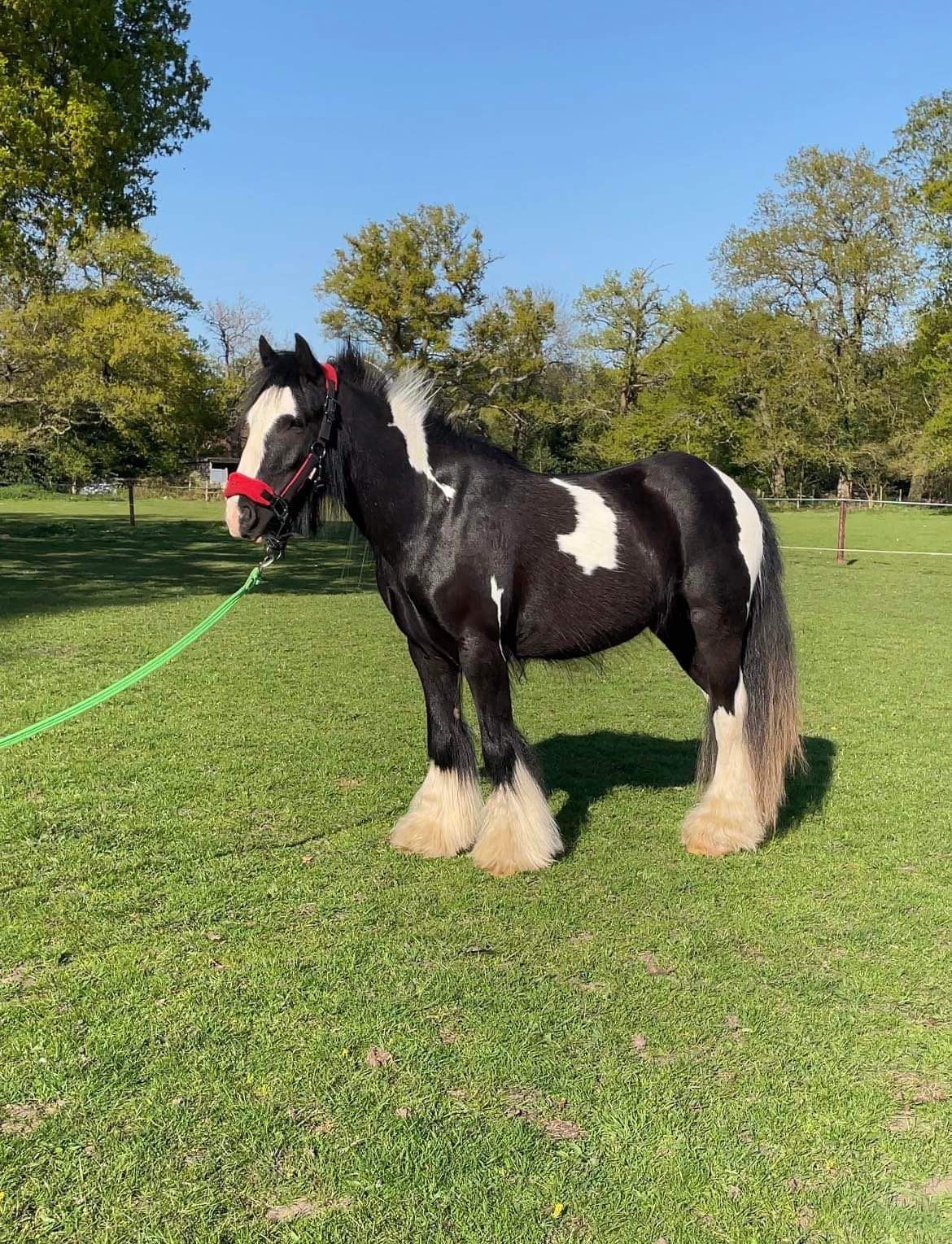 Loki has proven to be a confident, willing pony who has a very trainable personality.
All round genuine nice pony that deserve a home where he can thrive. Will turn his hoof to anything and deserves a little person to love him!

Thoroughly enjoys the attention and would happily stand to be groomed for hours on end.
Has been lightly lunged, long reined, road work inhand, ground manner basics, and inhand hacked alone and in company - lead or behind.
Had all the basics training and ready for someone to bring on and put their own stamp on.
Potential to make a lovely lead rein pony, show pony or would even thrive in driving if given the opportunity.

Lokis only flaw is his ability to sneak through electric fencing if the electric is off. He’s been fine with post and rail, and fine when the electric is on.
Currently lives out in mixed herd, but is also very content being stabled when needed.

Video available
Based in Berkshire
£1500ono